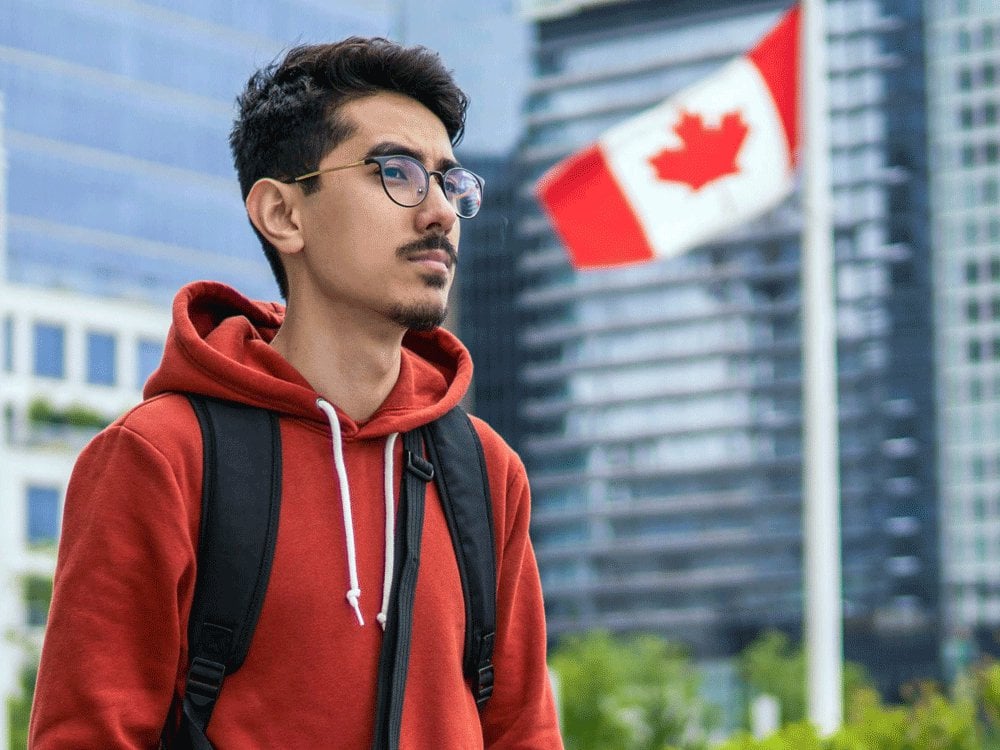 Eligible immigrants have been shown to vote less than other citizens. Many reasons have been put forward to explain this, including the lack of democratic traditions in some regions of the world, the lack of trust in institutions, or differences in political culture (Statistics Canada).

Compared with established immigrants (have lived in the country for 10 years or more) and non-immigrants, new Canadians (immigrated to Canada in the previous 10 years) were less likely to vote in the 2011 general election. This was also the case in 2015, although the gap between the two groups narrowed.

Among immigrants eligible to vote, turnout rates can vary considerably by region of birth. In 2015, immigrants from “Anglosphere” countries (United States, United Kingdom, Ireland, Australia and New Zealand) had the highest turnout rate, followed by Western/Northern Europe and South Asia. Immigrants from other regions had turnout rates that were significantly lower than non-immigrants. Examples of such regions include Eastern Europe and East Asia. (Statistics Canada)

Basically: You’re wrong. So please, fuck off with your conspiratorial anti-immigrant bullshit. Canada’s history of settling large numbers of immigrants is far older than you are, and it’ll probably still be the case long after you die

One thought on “Canada now resettles more refugees than any other country, mostly through private sponsorship”